Most of us probably know from the time we started school that we need plants in order to breather well. Trees, plants, and flowers all need carbon dioxide in order to grow, thrive and flourish. As human beings, we produce carbon dioxide when we exhale. This is a balance we have with nature – we give off carbon dioxide which they need, while plants produce oxygen that we need. Unfortunately, many of us as humans haven’t been too kind with our plant friends and have produced not only carbon dioxide, but many other airborne chemicals that are hazardous to us. Fortunately, mother nature is well equipped to filter out our air and remove indoor air pollution. Here are 10 things you didn’t know about houseplants that remove indoor air pollution: 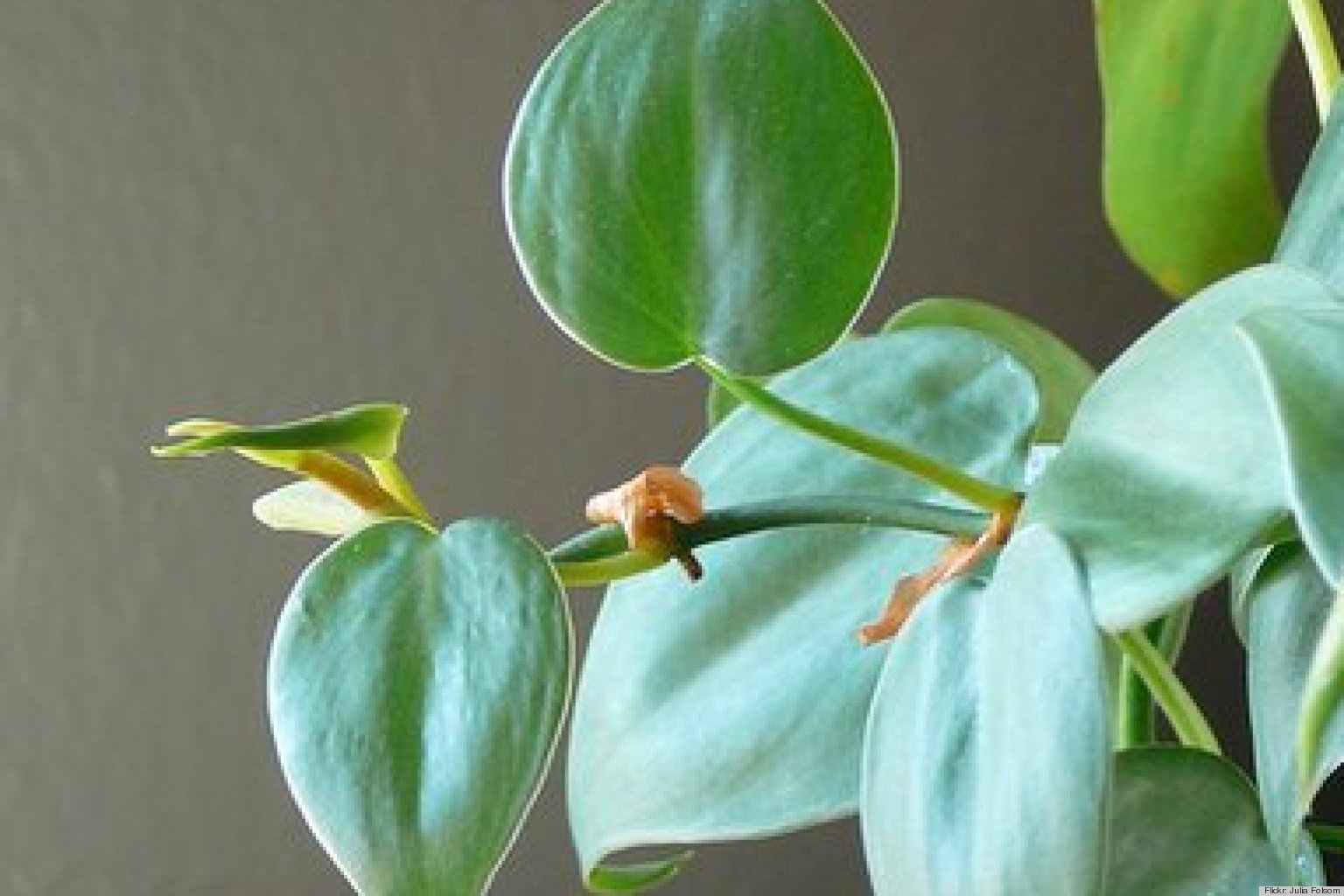 1. The air indoors is often 2 to 5 times worse than the air outside. Don’t think by closing the windows you’re doing yourself a favor by banishing the outside air – it’s actually better to breathe than the air inside. While a mini bathroom dehumidifier is perfect for protecting your tiles, cupboards and other essentials in the bathroom, getting a few plants and placing them around the house can be quite beneficial for you.

2. NASA has been exploring which houseplants scrub the air best since the 1980’s and uses them during their space missions in order to keep the air fresh for the astronauts. 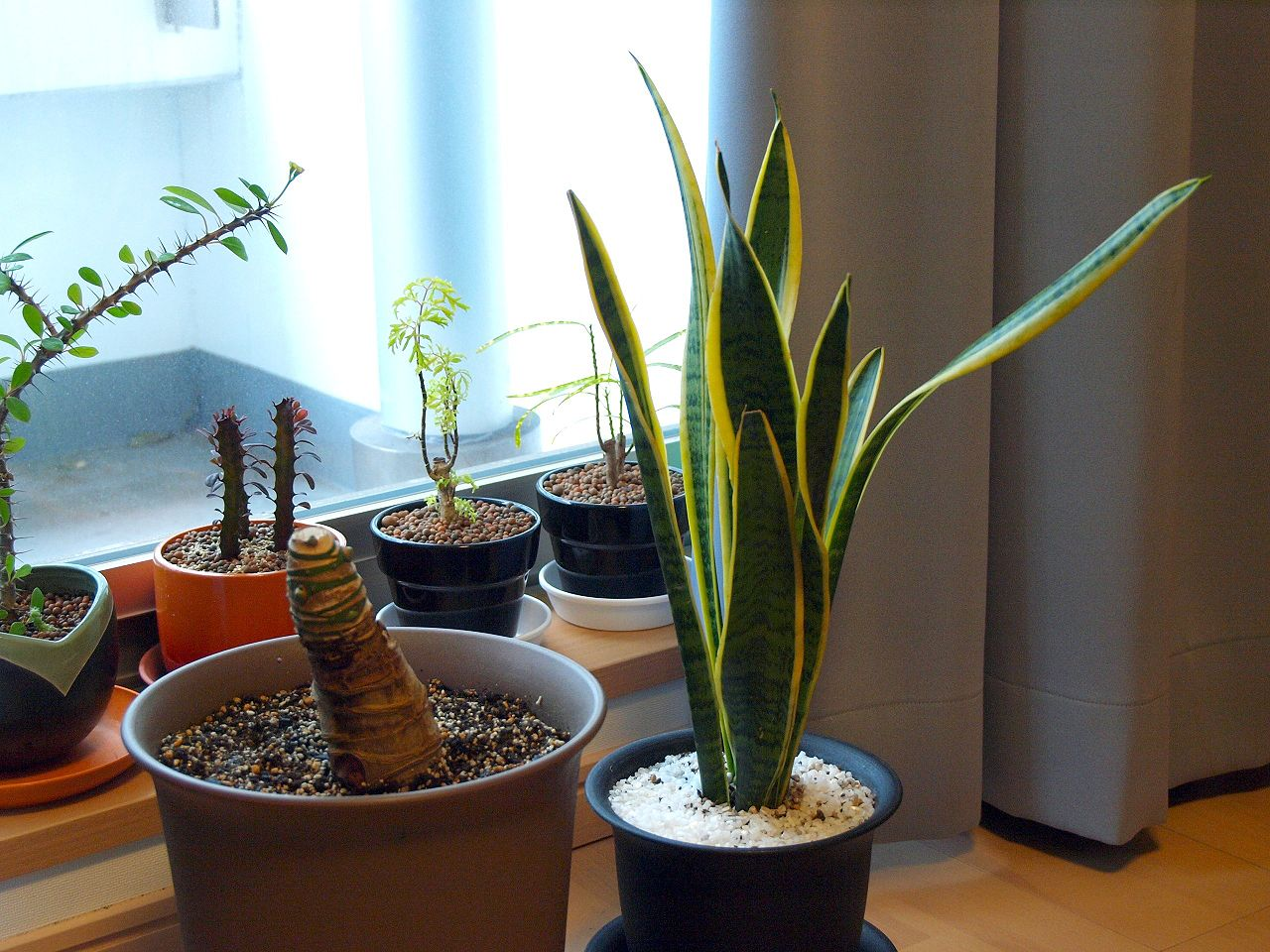 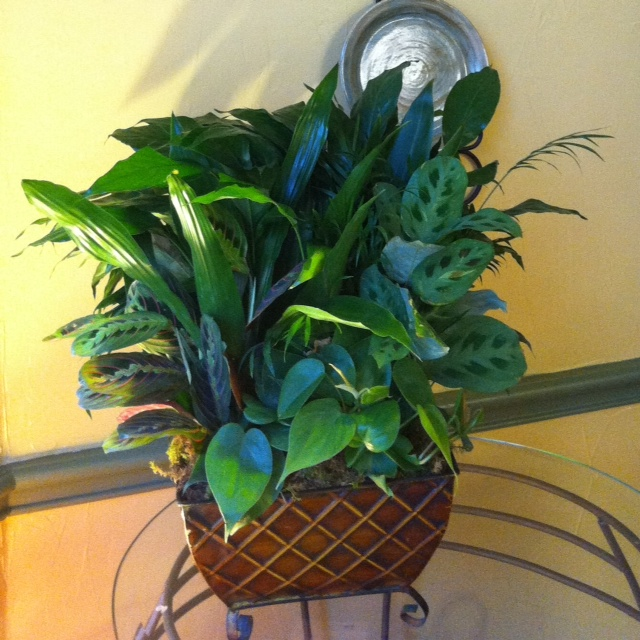 5. Dracaena is the best indoor house plant at removing acetone – sweeping away and absorbing nearly 94% of all acetone.

6. Bromeliad has proven to be one of the best – if not the best – plant at removing airborne toxins, scrubbing the air of six out of eight of the most commons VOCs, and clearing them at a rate of over 80% in a 12 hour time period. 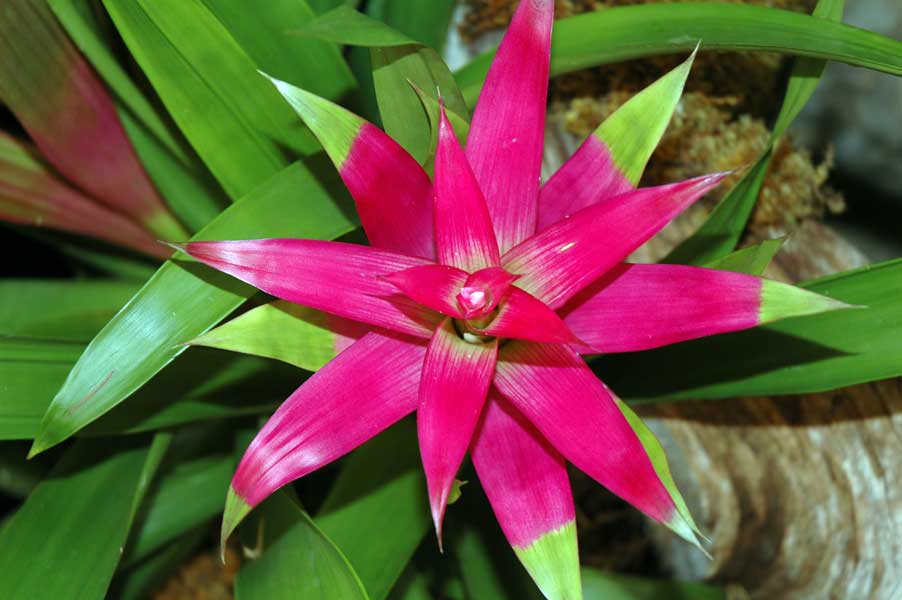 7. Acetone, benzene, and formaldehyde, some of the most common airborne toxins, cause a variety of harmful effects, including: brain fog, allergies, itchy eyes, headaches, cough, itchy skin, reduced productivity, and eye, throat and chest irritation.

8. VOCS have not only been linked to some short term effects, but have also been found to potentially even cause personality changes and even cancer. 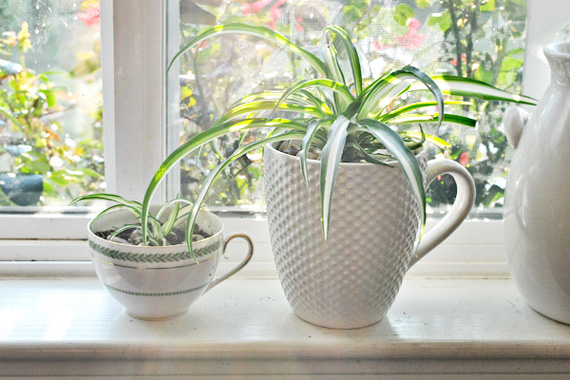 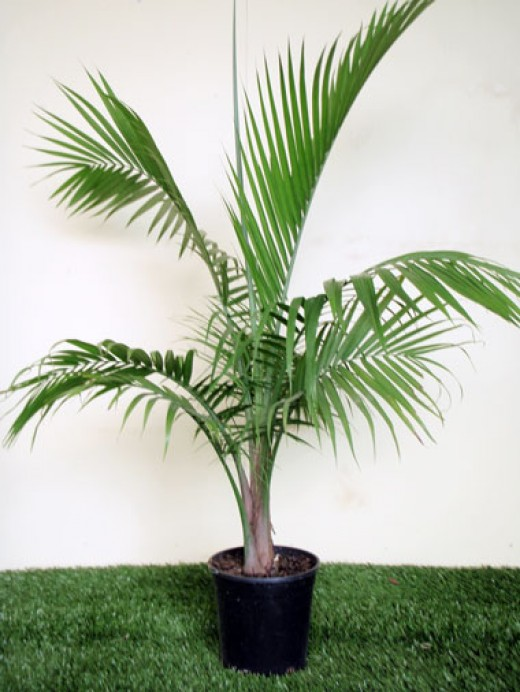 9. Use clay pots or other natural materials rather than plastic, as the plastic can also off put harmful toxins into the air.

10. People in developed countries spend nearly 90% indoors – make the most of this time and ensure that you are breathing clean air. 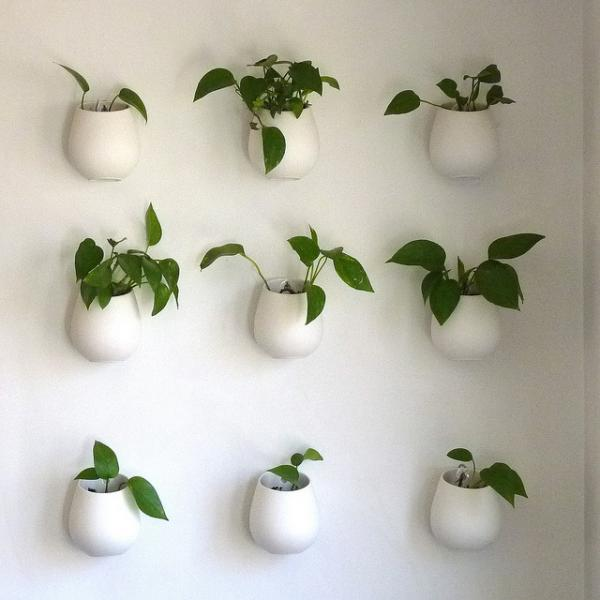 Clean air is something that’s hard to see and visualise. Unlike water, which often has a ruddy brown tint to it, the air we see is often invisible (unless you can see the smog flying down into a city such as Los Angeles in an aeroplane, etc.). It’s important to keep in mind you should filter out your air as well as your water – and there is no better air filter than indoor houseplants.