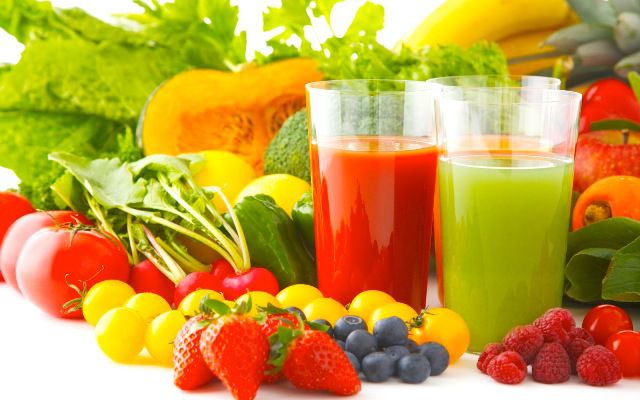 “Healthy” has become this vague, arbitrary term thrown onto nearly every kind of food that food producers can get away with. Even if there are 10 negative aspects to a particular food, if it has one positive aspect it can be branded as healthy. For example, many food producers, especially in the United States, exploit this term and will apply it to a granola bar or cereal, despite normally having high amounts of sugar and artificial ingredients, and will label it healthy due to fiber supplementation added. There are tons of example of foods to choose from that are actually bad for you, but here are 10 to lookout for when you’re shopping:

You may be thinking ‘oh how convenient. I don’t need to cook my own chicken tonight for dinner”. However, keep in mind that the brown meat of the chick is often high in saturated fat, and avoid eating the skin which is incredibly greasy and fattening. 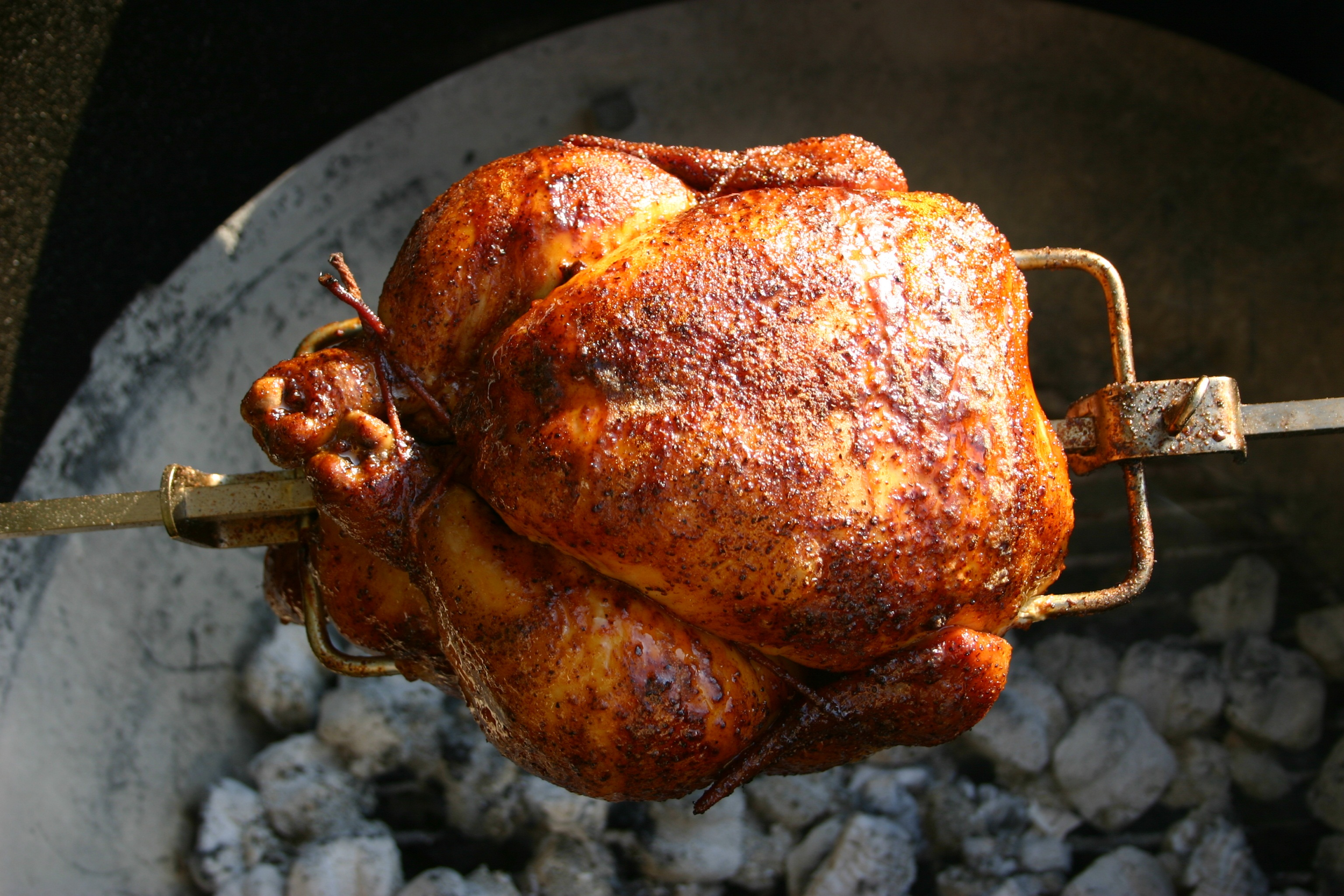 If your grandma served you salad with just some oil and vinegar, and maybe some fresh squeezed lemon followed by a little salt, she did you right! Continue on with the basic salad dressing, rather than buying it at the market. Many commercial salad dressing are loaded with chemicals and artificial flavors. 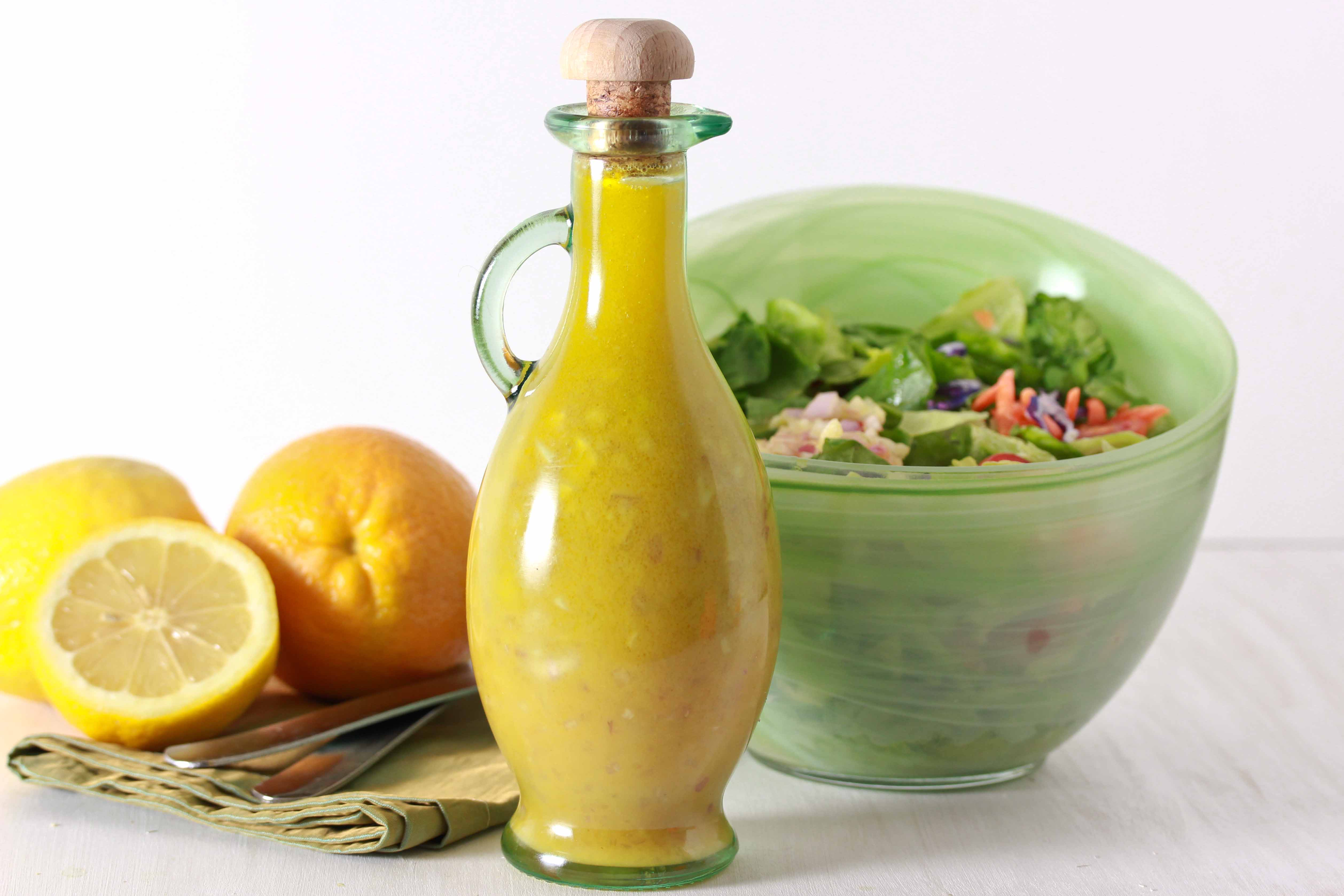 Fruit juice is generally bad for you, even if it is made of real fruit juices. Reason being is it sends your blood sugar level skyrocketing, and then collapses after. If you don’t use energy from sugar right away, it will be stored as fat because it is absorbed so quickly. 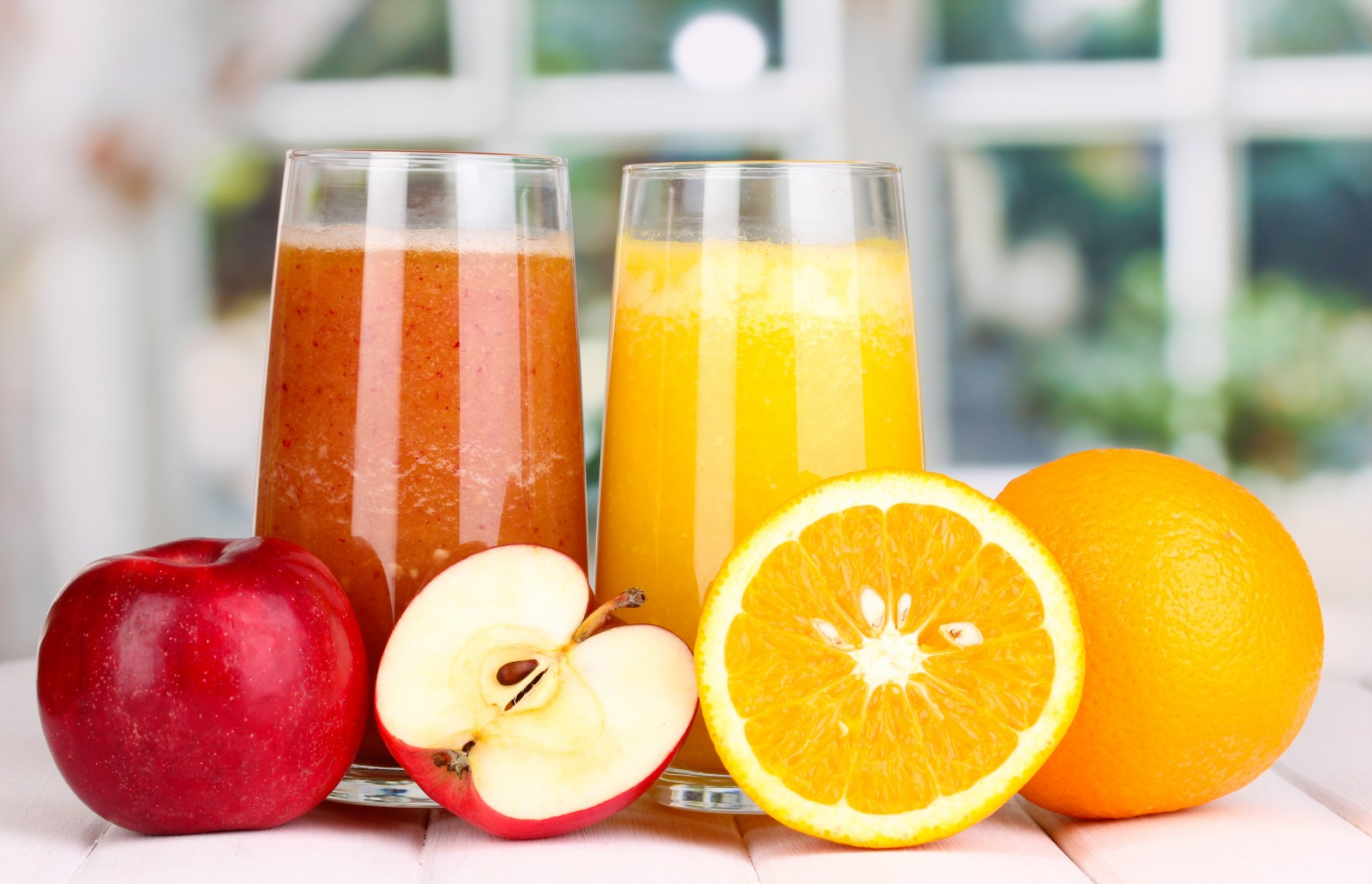 While this is often debated, the rise in Celiac disease and bowel problems in general has been steadily on the rise since the 1920’s, which coincides with the time the United States and other European countries have started to cut corners and use modified grains and wheat that are just as unhealthy as white bread. 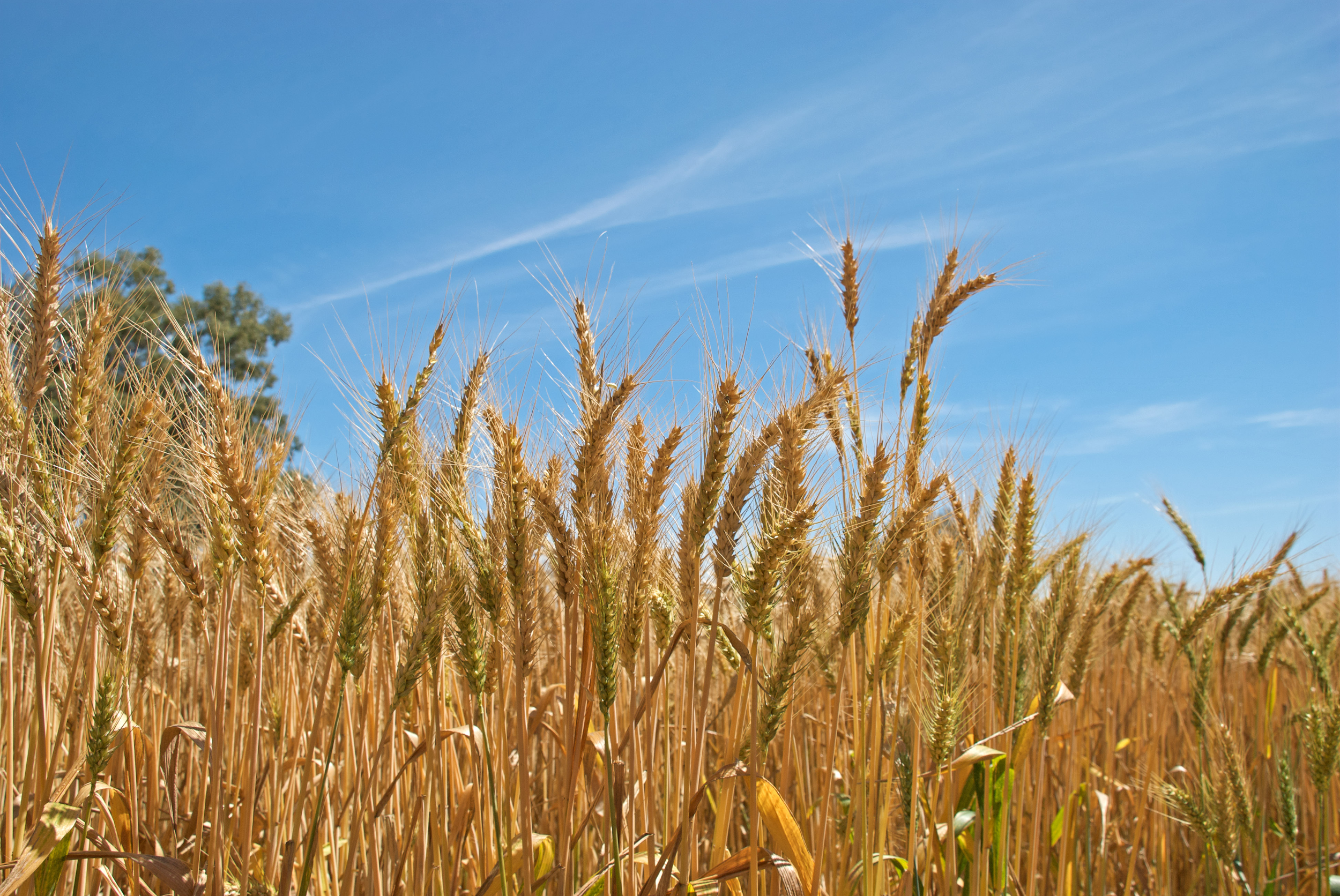 Stick to butter… Butter has been given a bad wrap over the years because of its saturated fat content. Saturated fat is okay in moderation. However, margarine has trans fat and is the result of artificial chemicals being assembled into making something palatable. It’s fake food disguised as real food. 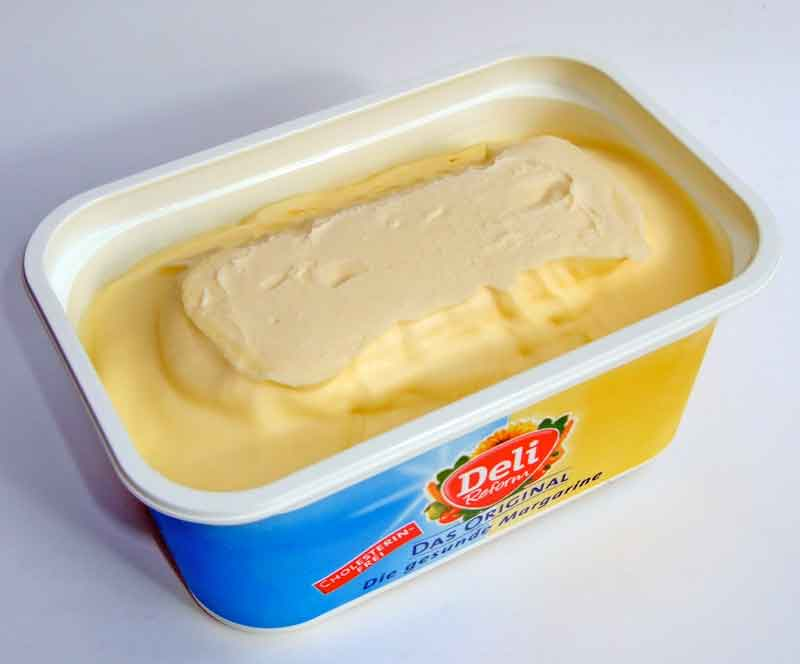 Again, going back to the idea behind juices with tons of sugar and no fiber to counteract them from being digested so rapidly. Sports drinks can be useful for those who engage in physical activity, but as a general rule, most people do not need added sugar and salts. 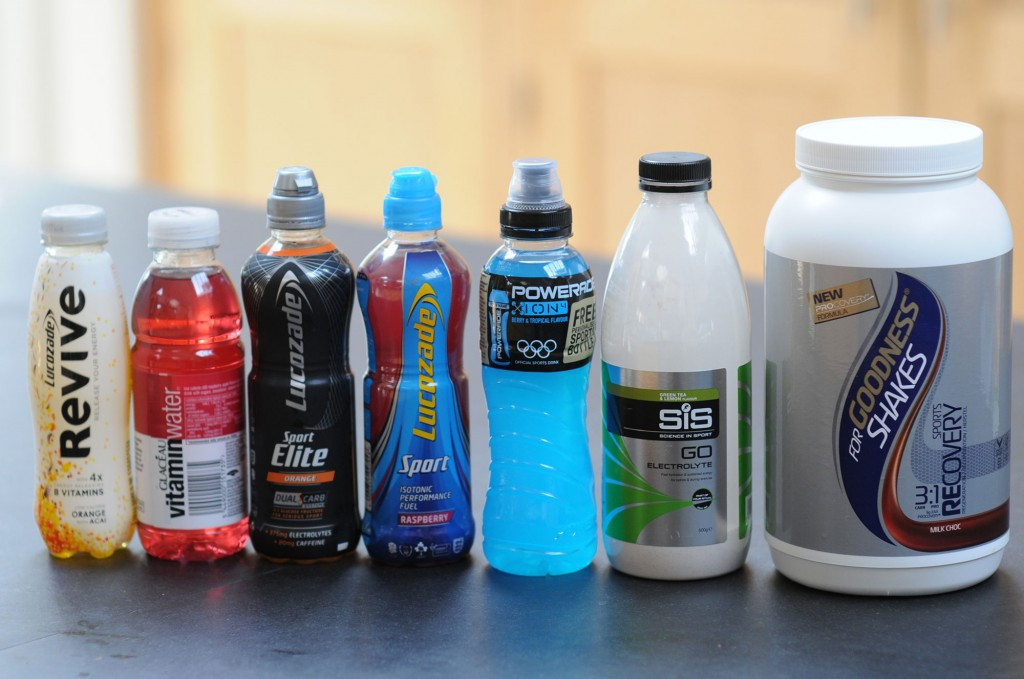 Agave has been falsely proclaimed as healthy, but it actually has over 70% fructose, higher than high fructose corn syrup. 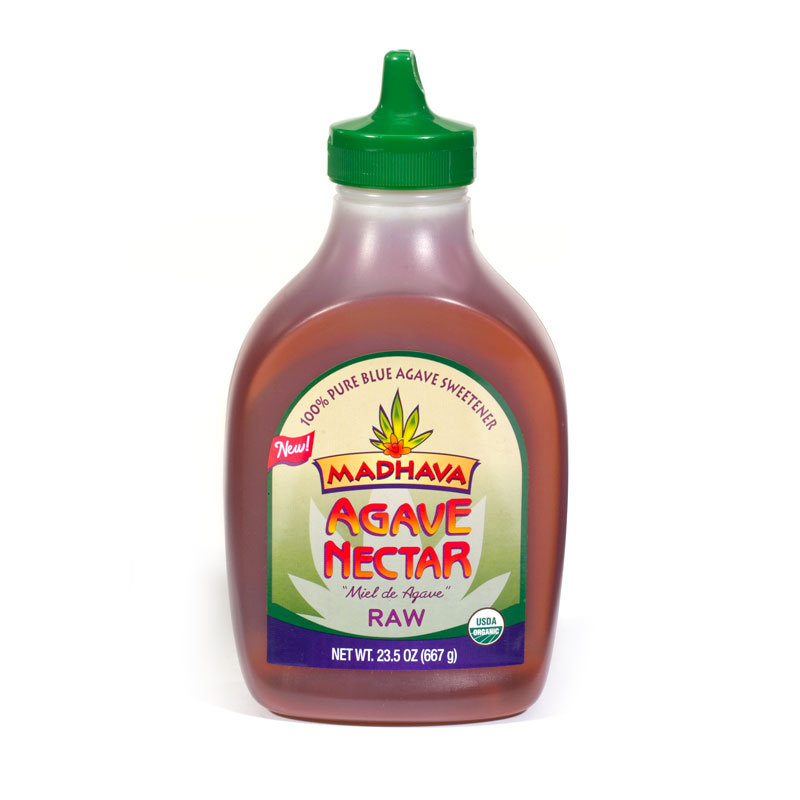 8. Vegan junk food. At the end of the day, junk food is junk food. Just because it says “vegan” on it doesn’t mean it’s good for you.

Again, another “buzzword” where people automatically assume a food is good for them: organic. Check the ingredients before putting something into your body. Unprocessed, whole foods are always best.

It’s really a shame how much advertisers are able to get away with essentially poisoning this generation’s youth. Breakfast cereal is common across the US and Europe, but it is loaded with many artificial additives and sweeteners. 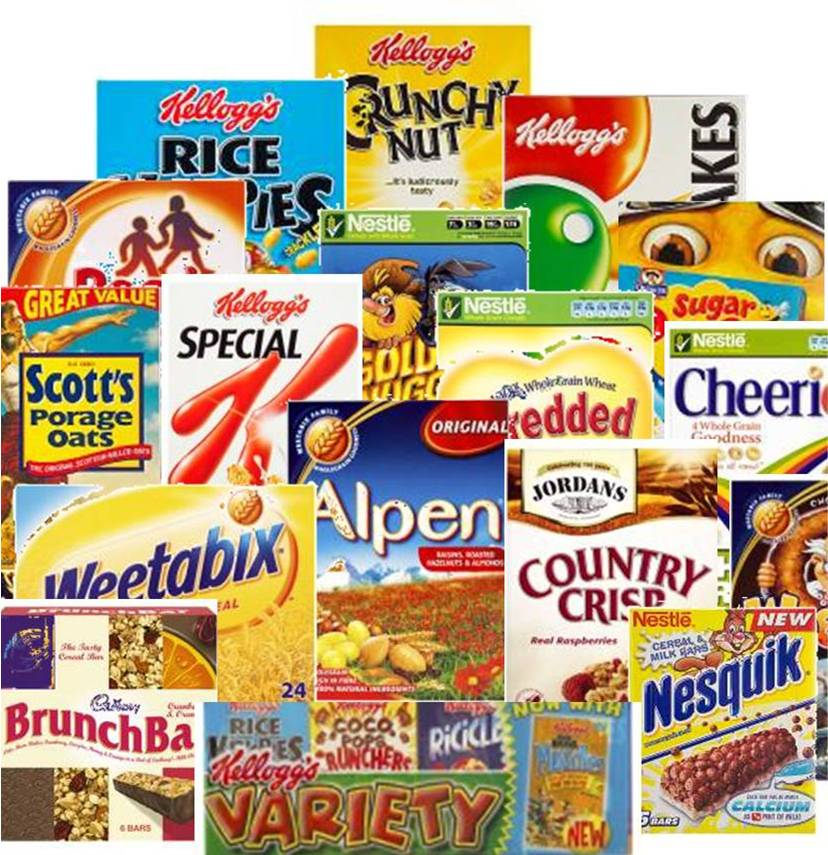 As a general rule of thumb, if you want to be healthy you must buy unprocessed foods. Nothing in packages made with labels and text and images made to whistle you to buy a company’s product. Rather, shop the produce section, go to a butchery, shop local and fill your belly with the best fuel possible.